Recently, I did another photoshoot (I know I just keep doing them!). For this shoot, we did a Lolita styled Ahri from League of Legends. Now with this being my first shoot that I placed special effects in, I had to put a lot more work into it. All of Ahri's weapons are spells and magic and the best way to incorporate that was the special effects. So I decided to give an in-depth discussion about how I made the photos. For this post, we will be looking at a photo of Ahri casting Charm.

So first came the actual photo itself. Getting my model to pretend it's there required a bit of trust and a few takes. While in my head I could see what I was going to do and understood exactly what was going to be needed, communicating that was tricky at first. However within a few tries we got the picture.

Now came the make it or break it part, editing. Note: I have never done photo editing with special effects other than the genderbent Ezreal gauntlet. Even that wasn't too much. For this I was making full special effect art and as someone who can't draw this was a pretty scary task. However, I remembered downloading a smoke brush kit for photoshop that I hoped could do the job. It took a while to finally get one that I was happy with but I managed.

Now it was time for the finishing touches. I wanted the photo show the shear power of her magic so I placed a slight pink tint into the picture. I also ended up giving the charm an outer glow so it looked more powerful. Then poof, a real life Ahri casting a kind of real looking Charm!

Stay tuned to see the entire shoot released later next week and follow me on Instagram @DylanHamiltonDesigns in order to get more sneak peaks. 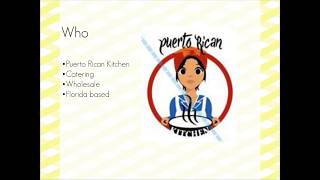 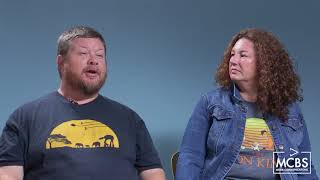